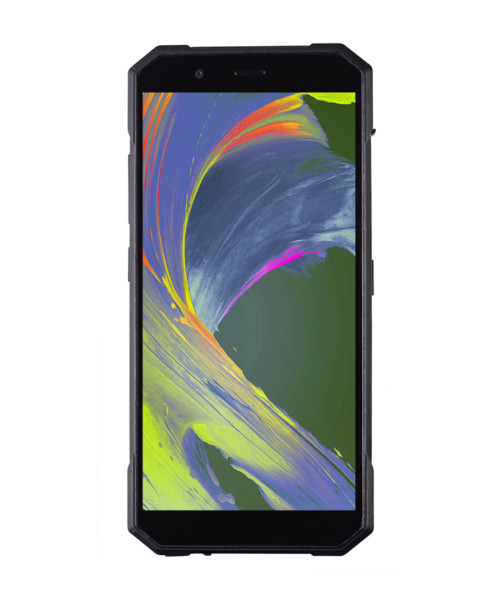 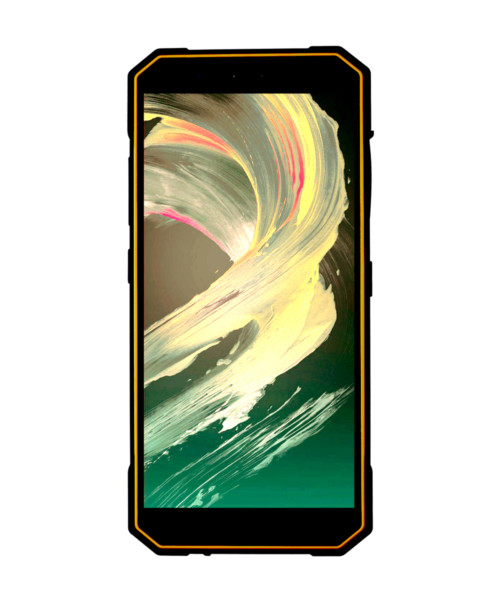 The restrained protection with the steel character

The powerful and rugged Sigma mobile X-treme PQ53 smartphone with 5.7 inches panoramic Full Screen HD + with an aspect ratio 18:9, with capacitive battery of 5000 mAh, with NFC function for contactless payments on Google Pay.

The smartphone is equipped with the excellent performance provided by the quad-core processor MediaTek MT6739 with 1,5 GHz clock frequency in conjunction with the IMG PowerVR GE8100 GPU graphic video accelerator. Such tandem demonstrates an outstanding performance and functionality, especially in operation characteristics of photo and video camera. There are 2 GB of RAM and 16GB of ROM, which may be increased by microSD memory card for convenient operation with programs and the downloading of necessary applications and storing files and photos. And for performance your work anywhere and anytime, we have equipped the smartphone with a powerful battery capacity of 5000 mAh, which shall allow you to forget about charging it for a really long time.

For protection of the smartphone against accidental falls and shocks, we have used a very sturdy housing during manufacture, which have been applied a double casting made of plastic and as well as an inside housing is a damping titanium plate, on which have been established all internal components. The housing construction allows the smartphone to feel free in the water and in extremely polluted surrounding, because it is made according to the IP68 maximum protection standard against an ingression of water, dust and dirt particles inside a device. X-treme PQ53 may operate almost in any temperature conditions as in extreme heat or in keen frost – from 20 below zero to 55 above zero.

Security and protection of personal date

For protection of personal information and block access to phone by third parties, X-treme PQ53 allows you to use different options of protection:

X-treme PQ53 is equipped with a 5,7 inches IPS screen, HD+form with 1440×720 pixel resolution with an aspect ratio 18:9. Clear images and bright deep, realistic colors will present you the pleasure of watching movies, photos and downloaded game applications. An elongate screen shape makes the smartphone very convenient to use it with one hand. The screen is covered with glass called Gorilla Glass 3 in order to protect it from scratches and minor accidental shocks.

Restrained and charismatic – this is exactly the design of X-treme PQ53. The using of high quality materials gives smartphone’s housing the sensation of harmoniousness and balanced efficiency. The side faces of the smartphone are wrapped in a rubber belt, with splashes in the corners to protect against shocks, so there is no need to use a cover, and the metal inserts on the back panel demonstrate the masculine steel character of its owner.

On the right side face is situated a power key and under a plug is slots for the SIM cards. On the left side face is a volume regulation key and an activation camera key.

A USB Type-C connector for connection with a charger device hides under a rubber cover plug.

Focus your life on Sony camera

X-treme PQ53 allows you to freely contact with a variety of mobile services due to programmed NFC function. If you establish this function once, and you will transfer and exchange photo and video files with other devices, pay for your purchases without using payment card, make instant mobile payments, contactless pay for travel by public transport and many others without additional troubles.

X-treme PQ53 operates under the management of the pure operating system Android 8.1 Oreo. Pure Android and Google Mobile Services certification allow users to be sure that this system and smartphone have been prepared by us in accordance with Google’s recommendations.

Two slots for nanoSIM cards support operation in mobile networks such as 3G and 4G LTE. One of these slots can be used to increase user memory due to microSD cards up to 128 GB. A built-in Wi-Fi module operates at 2.4GHz IEEE 802.11 a/b/g/n standards, and WiFi Hotspot function allows to transfer internet to other users.

A build-in GPS module is available to determine your exact location and use various navigation programs that allows to use GPS and GLONASS satellite positioning systems. Travel without restrictions – X-treme PQ53 will always show an exact way to your destination. 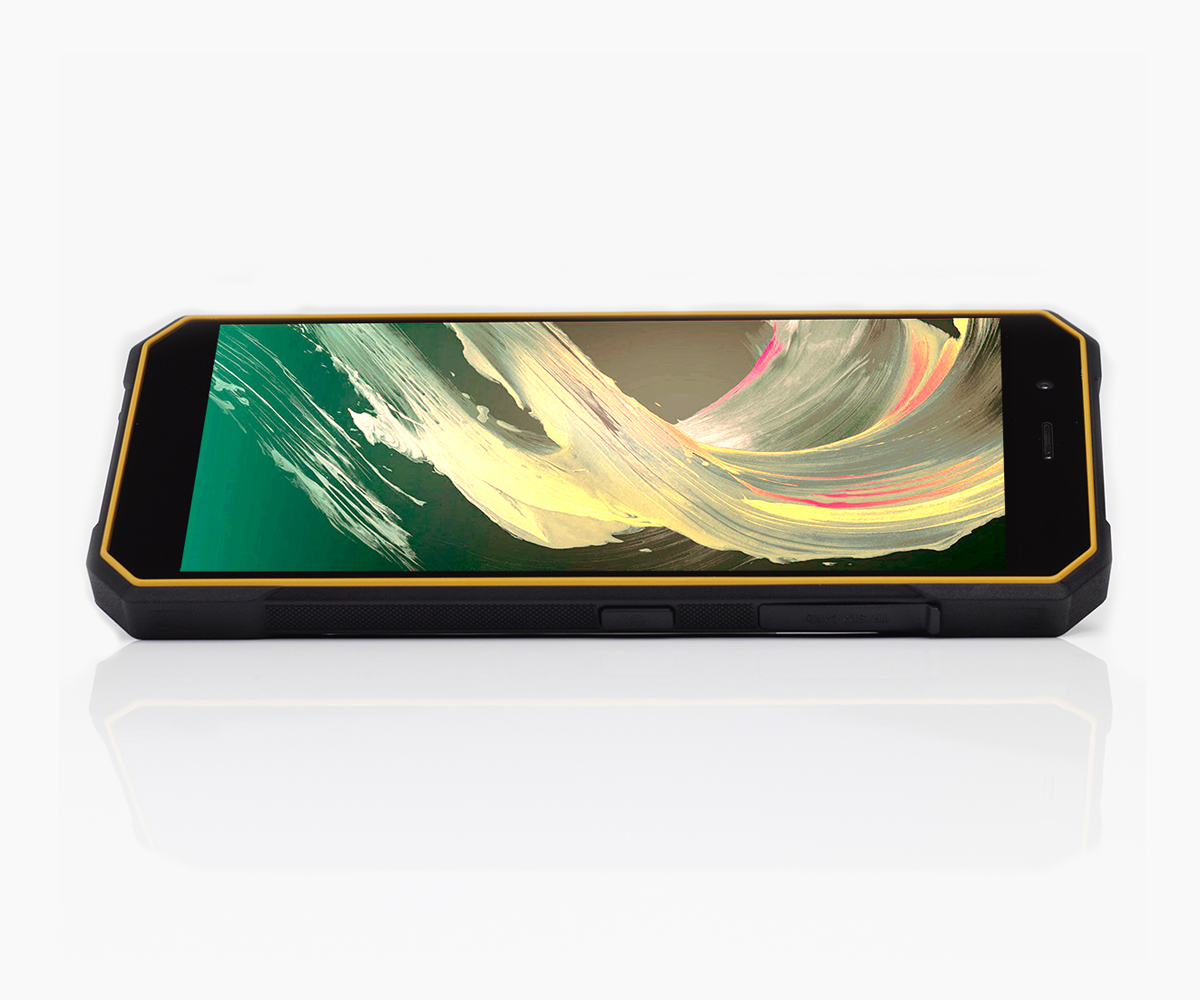 Protection standard
IP68 (* 6x-protection against dust, sand and dirt particles, * x8- protection for long (up to 30 minutes) immersion in water to a depth up to 1,5 m.) Full waterproof .The device can work in submerged condition). This standard does not provide shock-proof. Due to additional seals and strong attachments, the phone has increased vibration resistance, but requires caution in use.
Operating system
Android™ 8.1 Oreo
certified by Google Mobile Service
Processor
MTK6739, 4 core, 1.5 GHz
SIM type and quantity
2 nanoSIM or nanoSIM+microSD
Network
2G: GSM 850/900/1800/1900
3G: WCDMA 900/2100
4G: Band 1/3/7/8/20

Sigma mobile company guarantees a high quality and faultless functioning of their devices upon conditions of careful usage and considerations of exploitation rules.

After the expiration of device’s service term, we advise you to contact the Authorized Service Center for preventive maintenance and receiving recommendations for the further exploitation of device. In order to prevent possible misunderstandings, it is preferable to keep the documents that are attached to the device upon its sale (sale receipt or cashier’s receipt, instruction of exploitation, warranty card) during the service term. A warranty card establishes warranty liable for device to the extent, provided by the Law of Ukraine On protection of consumer’s rights.

The manufacturer shall not bear warranty obligation regarding the device in the following cases:

The manufacturer shall not carry warranty obligation:

Under no circumstances are the manufacturer or its authorized organizations for unusual, incidental, direct or indirect damage (or losses), including, but not limited to, lost profits, loss or inability to use information or data, expenses of recovering information or data, damages caused by interruptions in commercial, manufacturing or other activity, arising in connection with the usage or inability to use a device. 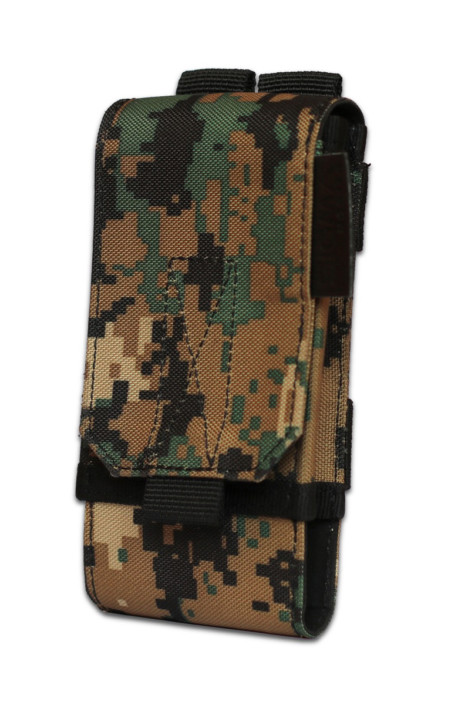 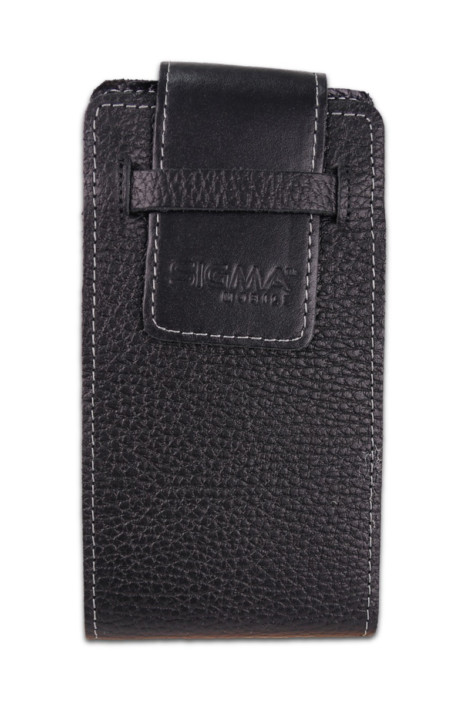 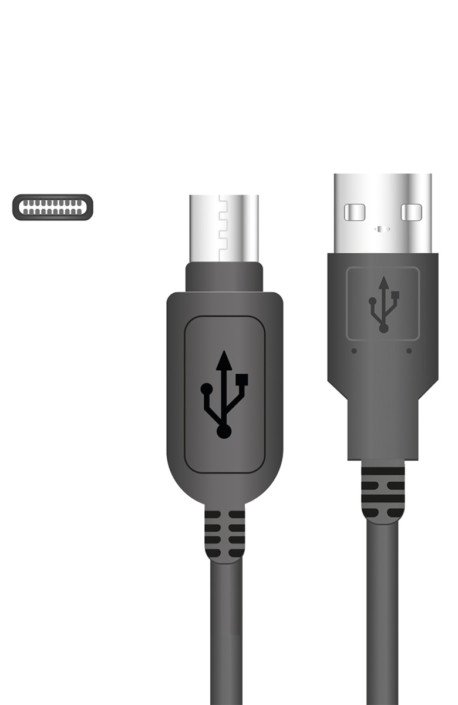